Chekkit majorly attends to the needs of manufacturers by solving the problem of food and drugs counterfeiting, goods tracking across its value chain of production and the availability of consumer insight on manufacturer’s goods (Consumer Intelligence).

The practice of counterfeiting products such as food and drugs has proven not only to be illegal and unethical, but also harmful to human health. When edibles are counterfeited, human lives are endangered and manufacturers lose a significant percentage of their profits thus stifling economic growth. If consumers had the option to authenticate food and drugs consumed, there would be less cases of counterfeit casualties.

Another major concern of manufacturers is the lack of visibility as their products move from one chain of distribution to the other. Manufacturers want to be able to track their goods in any part of the world as they move of the final consumer. Manufacturers are also interested in customer feedback on the goods they consume to know what areas need to be improved on. 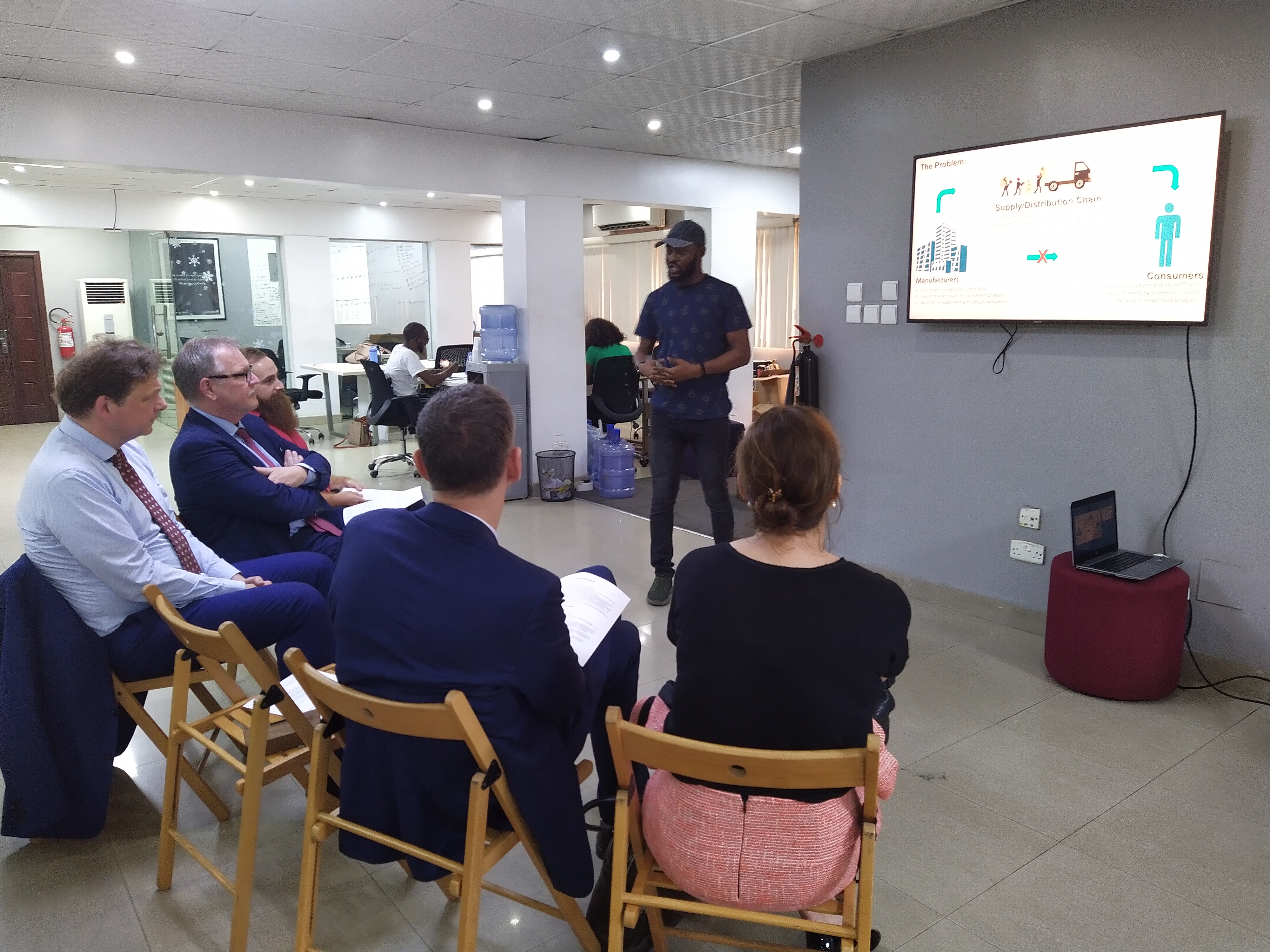 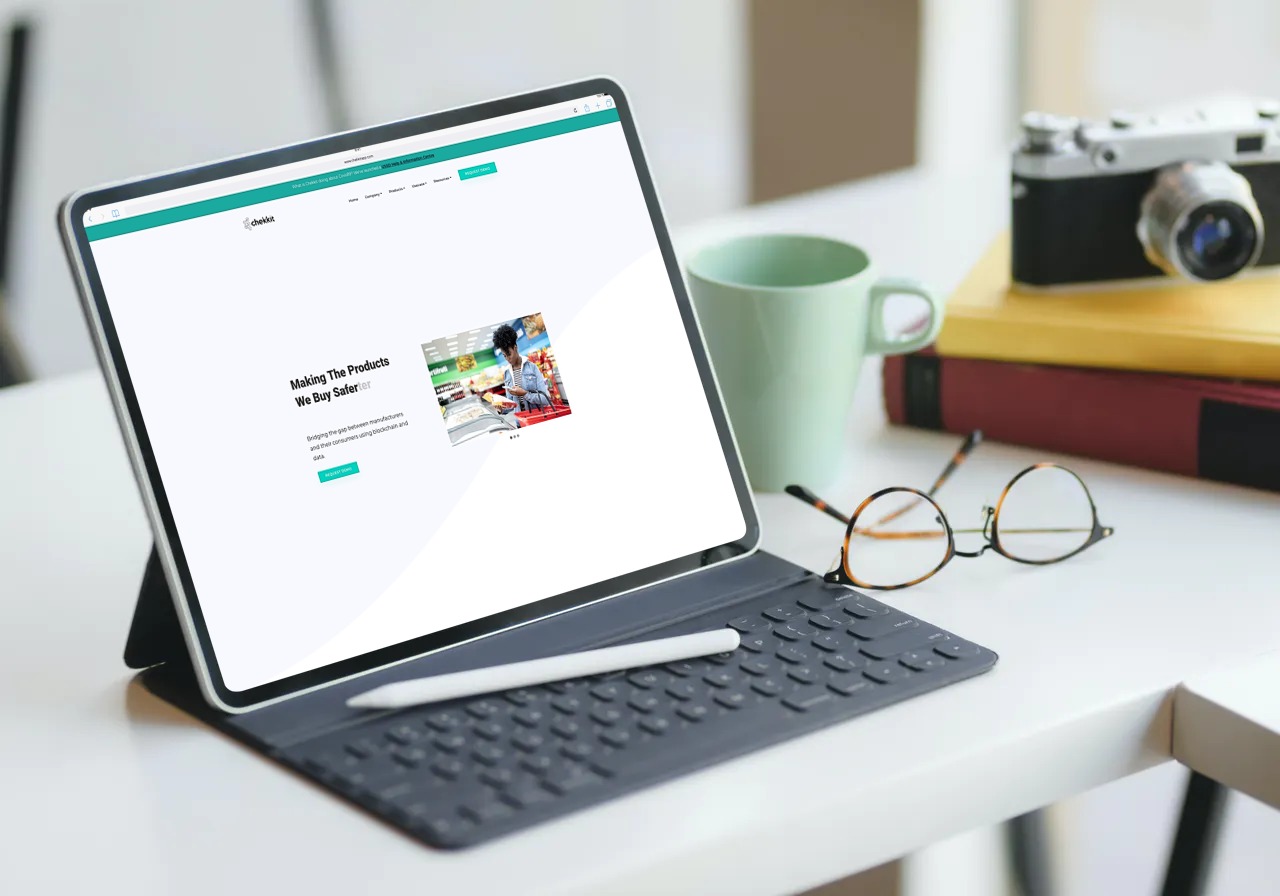 An added feature of this software is the opportunity it provides manufacturers to gain customer insights across their entire value chain to aid ROI maximisation. The software offers rewards to customers after authenticating products in the form of airtime for insights and feedback given to the manufacturers.

Their Traction so far

In less than a year of commercial operations, Chekkit has a leading FMCG brand; Indomie Instant Noodles as one of their clients. Chekkit has carried out product authentications for over 30,000 consumers of Indomie with Airtime value distributed to consumers at $2,700.

For its innovative idea, the Company has received several awards including the United Nations World Summit Awards, 2019 for most innovative and best digital solution in Nigeria, Health Sector. Chekkit has also been successful in securing viable partnerships with leading organisations such as Cisco worldwide, Merck GmbH, Microsoft and Facebook among others.

Visit Work
Back to Portfolio